Following in the footsteps of Maynard Jackson High School on Glenwood Avenue on the east side of Grant Park, Martin Luther King Jr. Middle School is about to undergo a huge transformation to the tune of $10 to $20 million dollars. Due to low enrollment in both MLK and Coan Middle Schools, students from both middle schools have been attending Coan Middle School located at 1550 Hosea Williams Drive NE since August of 2014. The renovation to MLK is currently getting underway and all students from both middle schools will return to the MLK campus located at 545 Hill Street SE on the west side of Grant Park in August of 2016. 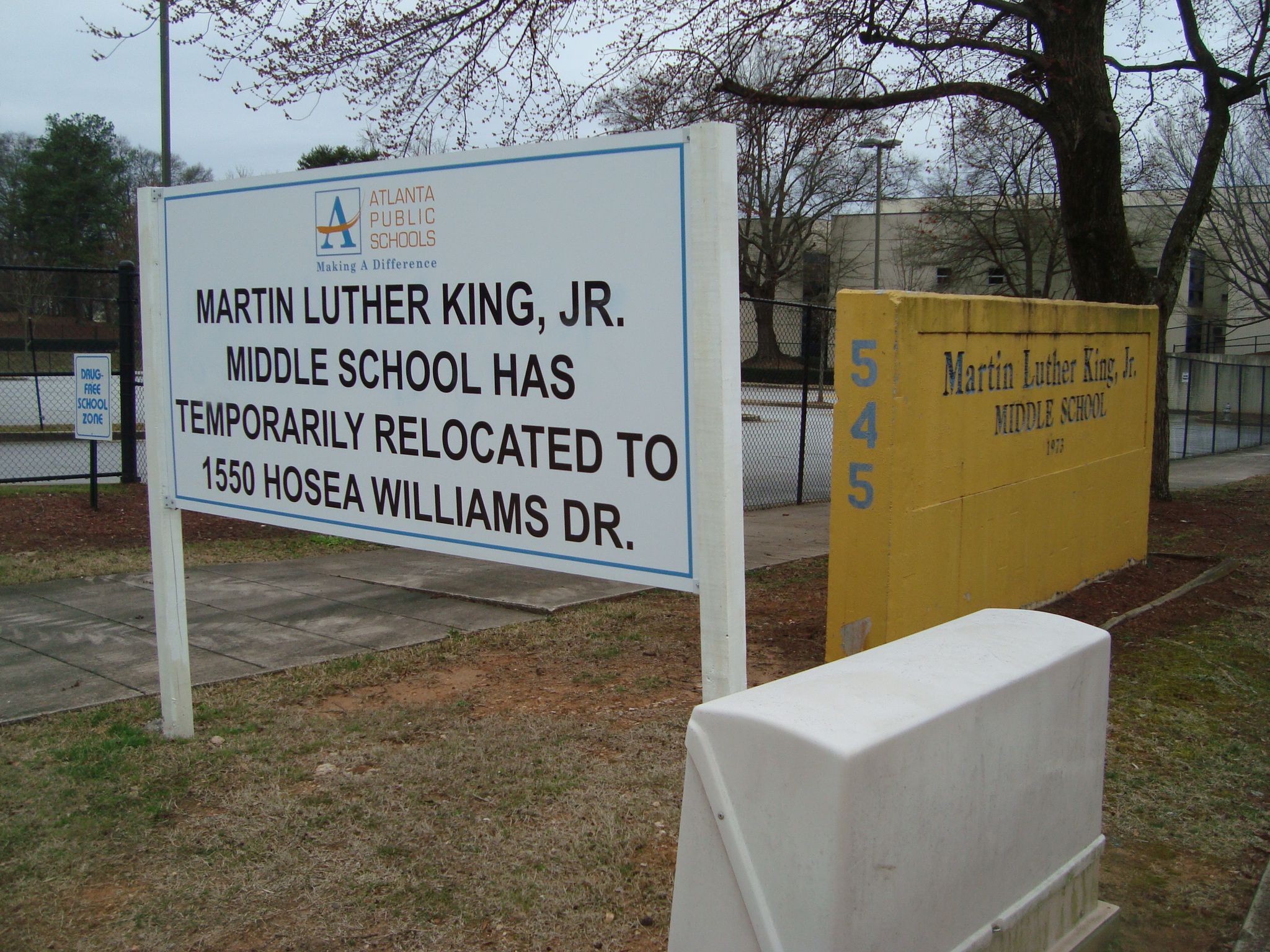 Both schools feed into Jackson High School and by combining MLK and Coan, APS plans to provide an improved middle school experience for those students moving on to the Jacksoncluster. The plan involves a merging of the cultures of both schools as well as increasing security measures and upping the number of staff at the new location. 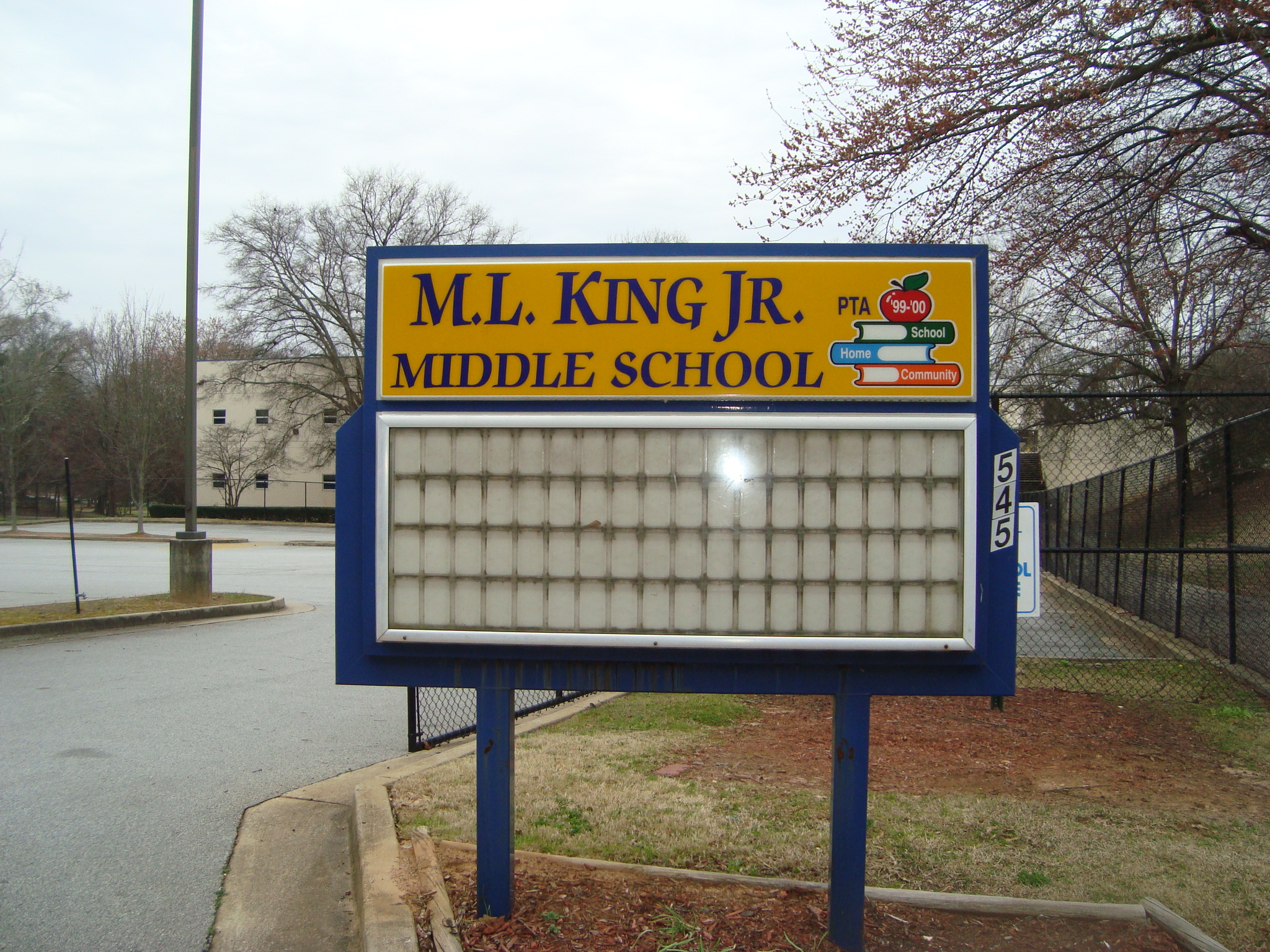 In addition to the 10 or so new staff members at MLK, there will be an additional principal for each grade plus qualified counselors and social workers to work with students throughout the transition to the new campus as well as on a regular basis. It is likely that the name will remain Martin Luther King Jr. Middle School and that Sammye E. Coan’s name will also be incorporated at the Hill Street campus. Coan was an Atlanta activist and educator and APS wants both men to always be remembered for what they gave the city Atlanta. 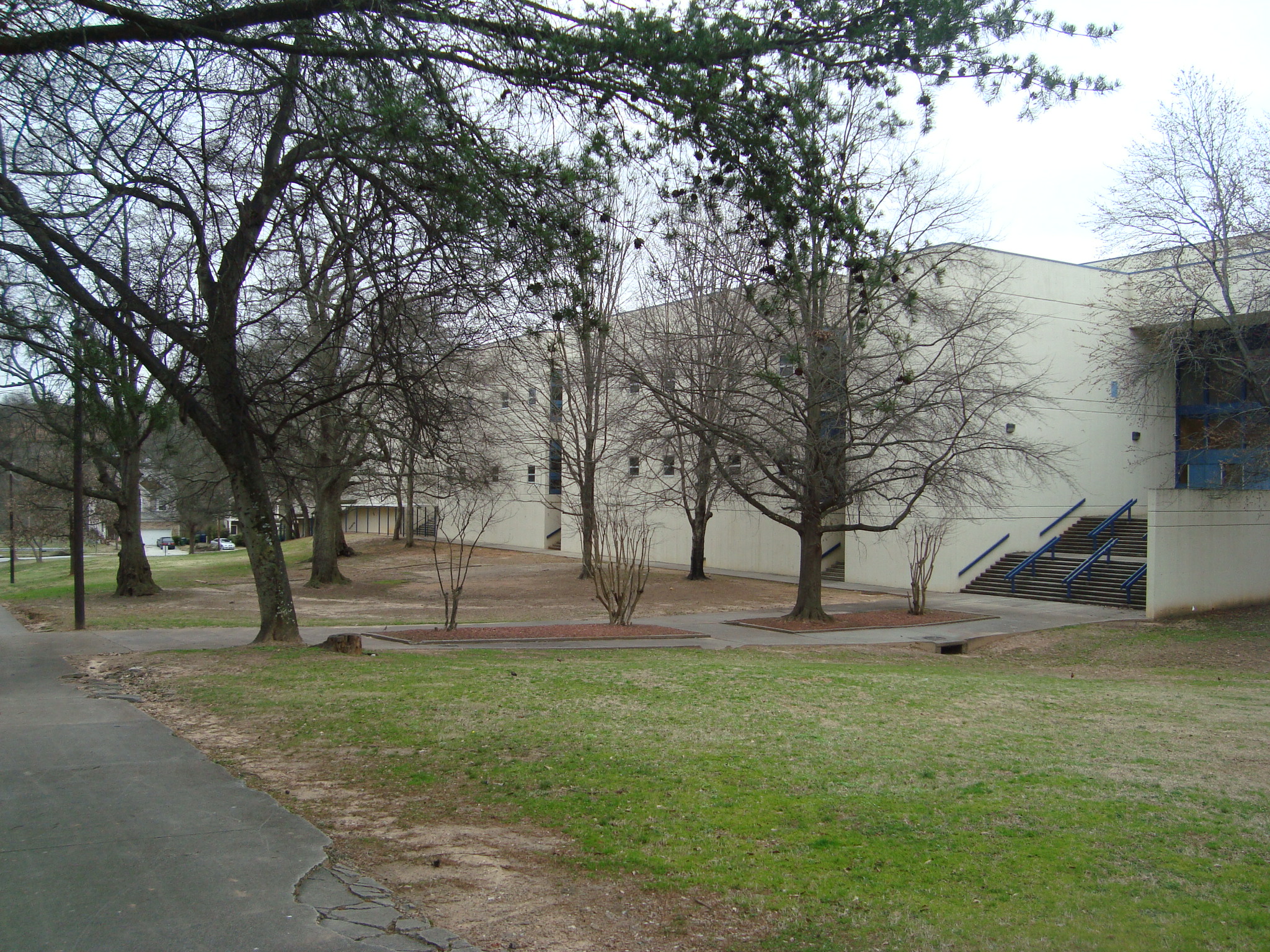 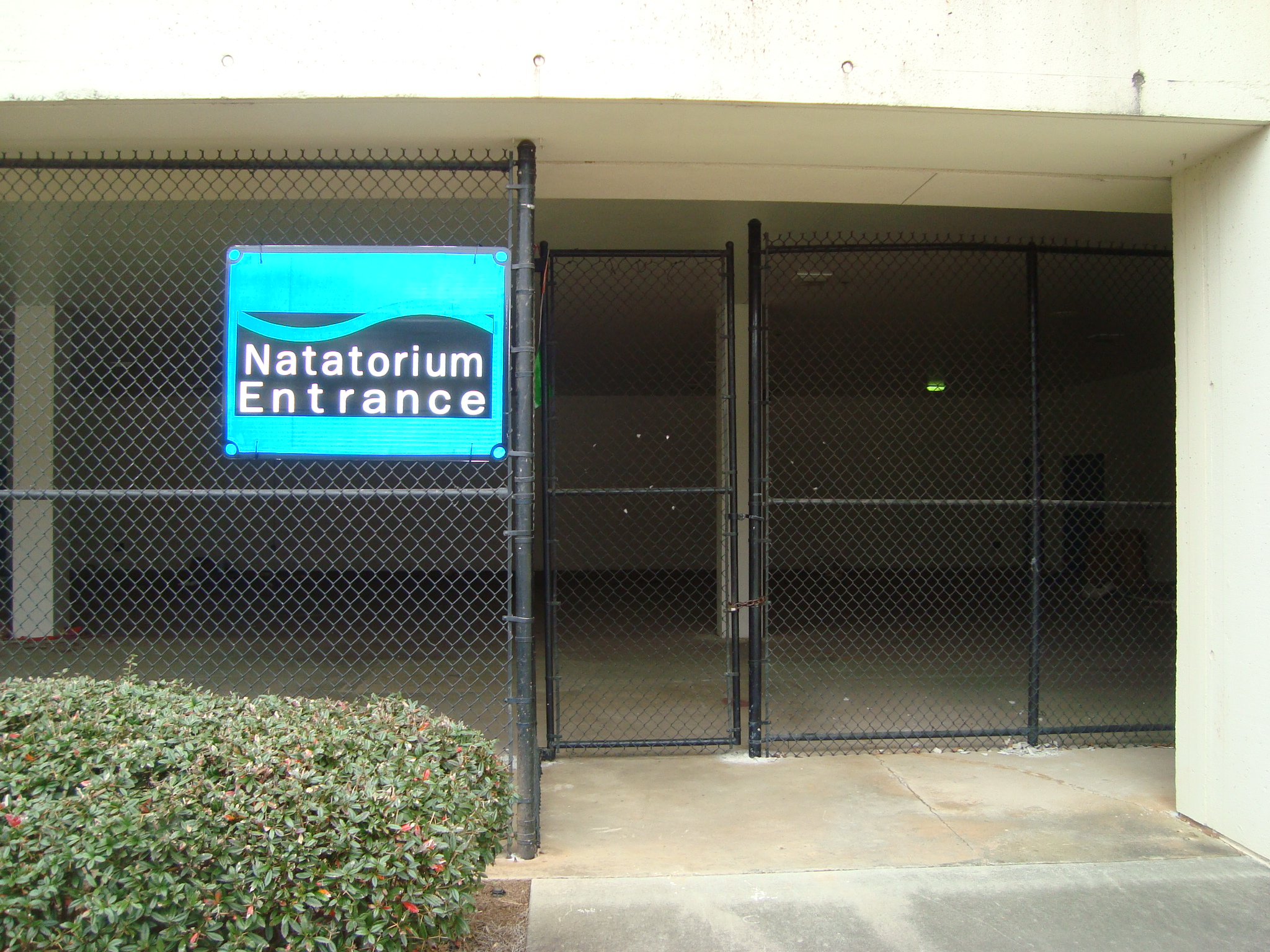 This is exactly the type of growth intown Atlanta and the entire city in general needs in my opinion. A renewed building with modern touches will give kids a vibrant place to learn, and hopefully they will take pride in the facility and those for which it is named. Schools have long been a concern for families purchasing homes in a lot of our neighborhoods and now with the presence of charter schools as well as public schools getting some love, we can move forward and improve education here in Atlanta. 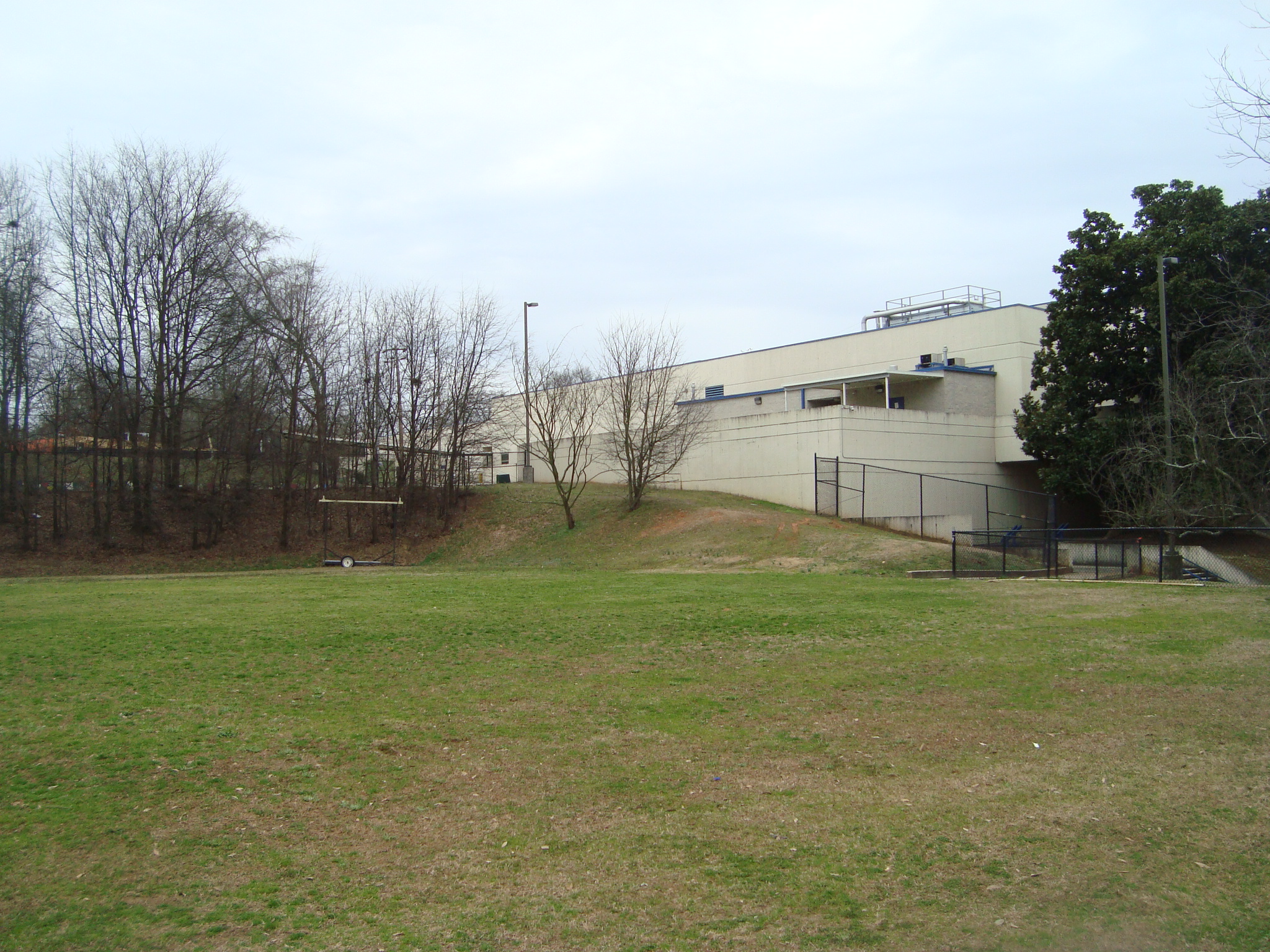 With a ton of green space on the Hill Street campus plus the addition of a new track and hopefully a walking trail to connect the neighboring streets and homes to the school, one can only imagine the future of Grant Park as it spills into Summerhill and all of the other adjacent neighborhoods. Hopefully the Turner Field area will see positive investment and infrastructure built in the coming years too. There are so many lovely homes that need renovation, and a city with positive growth will drive the Buyers to invest in these neighborhoods. The Beltline adds another piece to the puzzle and now I’m sure you can see why I am so excited to live in and sell homes in Grant Park and all of our surrounding intown areas. here’s to a big year in real estate in 2015! Call me to find your new home today at 404 403 1300.  Brad.Nevin@Gmail.com