These pictures (bottom) show the current situation in Grant Park as the Gateway Project rolls on. 387 trees were cut down to make way for the new, 3-story parking deck…250+ of which were healthy, non-invasive trees. The deck will support 1000+ paid parking spaces and a new, 4000 square foot restaurant will be built nearby as well. I suppose the 2.5 acre green roof is a pretty cool design, but what a shame that Developers and the City of Atlanta sacrificed so many beautiful, healthy and beneficial trees for this project.

We lost, for this year anyway, the main grassy bowl where the main music stage sits for the annual Summer Shade Festival. A lot of trust has been lost between Grant Park residents, GPNA, the GPC and our city leaders. The whole thing screams lack of transparency and public involvement until it was too late. The Finlayson / Haynes appeal did save 10 to 12 mature trees after much work and expense, and groups like Save The Trees of Grant Park sprung up to battle Developers and save as much green space and canopy as possible at such a late hour. Concerns that the Master Plan(s) are not being followed and that Zoo Atlanta has its eye on more of our wonderful, public park have many residents on edge.

I definitely like some aspects of the Gateway Project: a new pedestrian overpass to improve walking and biking ingress and egress; stormwater management; an aesthetically more pleasing design for the old parking lot off of Boulevard. However, there is a lot that I do not approve of at the same time: focusing development on parking when Atlanta is so far behind in infrastructure and public transportation. We could imagine a light rail or streetcar situation to bring visitors to the Zoo and cut back on driving and car pollution. We also lost so many beautiful trees that contribute to our health as well as our beloved canopy that makes Atlanta so unique for a large city. I especially do not like the distrust and divisions created as this project took center-stage. Residents of Grant Park feel lied to and left out as the City of Atlanta and the Developers planned and executed the Gateway Project.

This project has brought to light, all over again, what can happen when there is a lack of communication and transparency between Developers, the city and the public. All of a sudden there is a public outcry and it’s simply too late…things have been decided already and are moving forward. I think those that live close to any new development deserve to be heard and participate; when you do so and genuinely take those opinions into account, the end-result will always be more widely-accepted and appreciated. 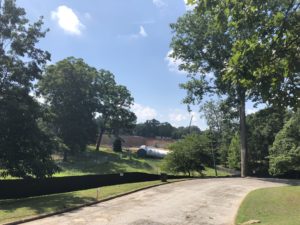 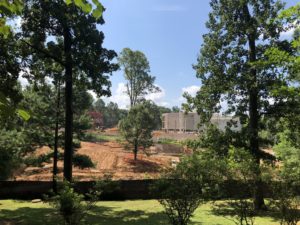 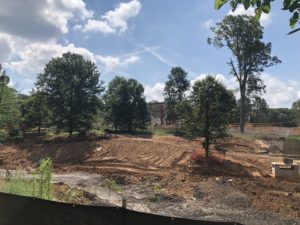 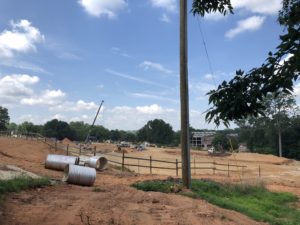 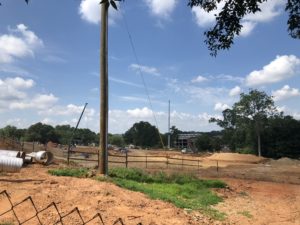 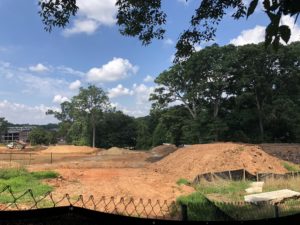 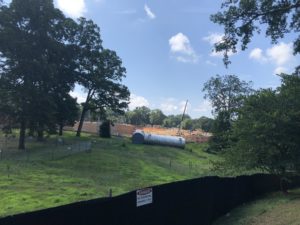